Though he does not yet dream clearly of becoming a saint, he feels that a man is not worth much if he does not live on grasshoppers, if he does not die at the stake with a smile on his lips. This exaltation betrays his secret disorder. It is not unusual for young boys to have extreme tastes, for them to want to be perfect, to be everything, to be first in everything, but if they want to become great captains or great doctors, it is in order to be great among men and of a greatness recognized by men. In Genet's mysticism, however, we discern a rejection of the human order. An abandoned child, he takes revenge by admiring the children who abandon father and mother to follow Christ. It pleases him that saints are answerable only to God, that they long to wrest themselves from the species and that they go counter to their most legitimate desires in order to achieve within themselves an anti-nature. His contempt for his body makes asceticism easy for him. For the same reasons we shall later see him make of love a form of torture. But above all he asks God to give him the rightful existence that men deny him. He derives at least one advantage from his orphan's solitude: his inner life is not socialized. No gaze disturbs his original privacy. Alone, without words, without a secret witness, he lives within himself in a state of concubinage. This solitude will be later mated; he will talk to himself, he will worship himself, reinventing for his own use the archaic myths of the double and of the twins. 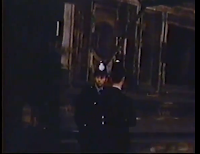 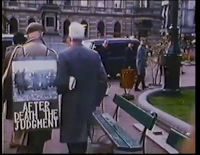 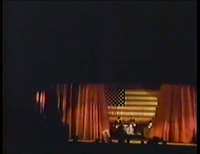 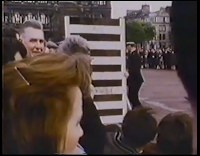